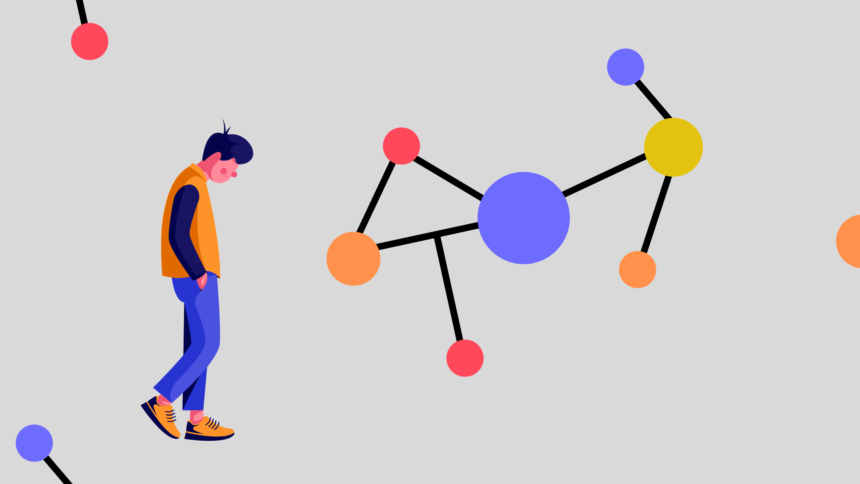 Aitool.co - Illustration of AI for preventing IT outages
SHARE

In the modern world there are few metrics that can spell success or failure for a business like reliability. Service interruptions are frustrating and customers will look for another source if they can’t get what they need when they want it. That’s why predictive analytics plays such an important role in keeping things running smoothly. Predictive Analytics helps businesses anticipate problems and reduce outages.

This is a good time to address the difference between AI, machine learning and predictive analytics.

Predictive analytics, a subset of the broader field of machine learning, is the process of using historical data to make predictions about future events. In software engineering and computer science, it’s often used to analyze user behavior and predict what actions they will take next on a website or mobile app.

AI is a broad term that describes a computer or machine’s ability to perform tasks that typically require human intelligence, such as visual perception, speech recognition, decision-making and translation between languages.

Machine learning is a subset of AI that uses algorithms to learn about data without being explicitly programmed.

The Role of Predictive Analytics

For example, a B2B SaaS company might want to determine which customers are likely to stay loyal or leave. By analyzing purchasing history and CRM data, a business can reasonably forecast churn rate.

Predictive Analytics can be used to predict marketplace trends and improve business purchasing decisions. This is especially important in industries such as manufacturing where efficiency is king and raw materials prices can fluctuate wildly.

How Predictive Analytics Can Prevent IT Outages

In IT operations, Predictive Analytics can analyze logs and other operational data to predict when an application might fail or cause an outage.

For example, let’s say that you have an application that runs every night at 11 PM on Tuesday nights without fail. When you run your predictive analytics software against these logs over time, you might see that this application has failed three times in the past six months during this timeframe at 11 PM on Tuesdays—which means there’s a high likelihood it will fail again tonight!

This kind of insight could help prevent outages in many situations by giving you enough warning so you can take action before things go down unexpectedly at 11 PM on Tuesday night when it matters most.

Splunk was founded in 2003 by Eric Ries and Michael Baum in the Silicon Valley city of San Francisco. It became publicly traded in 2013 with an IPO price of $22 per share and currently has a market capitalization near $2 billion USD as of June 2019. Splunk provides its products through channel partners such as Hewlett Packard Enterprise (HPE), IBM, Microsoft and Amazon Web Services (AWS).

Clearblade is a cloud-based IoT platform for embedded device manufacturers and connected product companies. The company was founded in 2012 by Venu Katta, a former Qualcomm engineer who has worked on projects such as BREW (Binary Runtime Environment for Wireless) and the first ever cellular phone with a color display. cloud-based IoT platform that helps businesses build and manage the Internet of Things.

The company was founded in 2012 by Pavan Kumar, who left Hewlett Packard Enterprise (HPE) to start his own venture with a focus on developing software for connected devices. Clearblade is based in San Francisco California and has raised more than $100 million USD since its inception. Cloudera Cloudera is an enterprise data hub that collects and analyzes large amounts of business data quickly and efficiently.

Palantir is a big data analytics company that provides software and services to governments, financial institutions and other organizations. The Palo Alto-based company was founded in 2004 by Peter Thiel, Nathan Gettings, Joe Lonsdale and Alex Karp. It has raised more than $1 billion USD since its inception.

The company was founded in 2004 by Peter Thiel, a billionaire venture capitalist who also co-founded PayPal, and Nathan Gettings.

With the rise of artificial intelligence and machine learning, predictive analytics is a powerful tool for preventing outages. With its ability to analyze large amounts of data and make predictions based on those results, it can help companies avoid network failures and other problems before they happen. The key is finding a company that understands what you need in order to prevent IT outages before they occur. 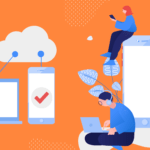 Edge AI Use Cases
Next Article 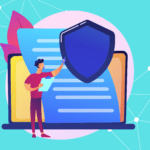 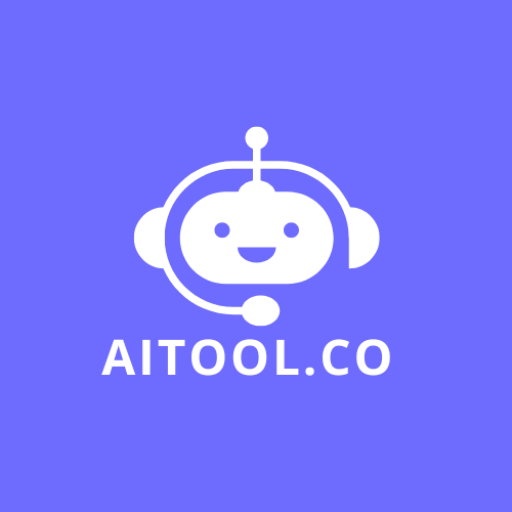